Bubble Football for my Benidorm Stag Do

Is there a better way to celebrate your stag do in Benidorm than with a pre-pub crawl game of footie with the lads?

Well now there is, and it's Bubble Football.

SO, What is Bubble Football:

The world's greatest game just got better because while Bubble football follows the same objectives and overall rules as regular football, you'll now have your torso and arms encased in a giant inflatable ball.

Then it's time for the real football mayhem to begin...

Maximise we'll sort you and the lads out with transfers to and from the field or venue, as well as a Bubble Football referee, all your equipment and the venue or field hire for an hour.

Norwegians Henrik Elvestad and Johan Golden invented Bubble Football as a joke and it first appeared on a Norwegian TV program in 2011.

Following its appearance on Norwegian Tv, Bubble Football soon made its way to the UK with the help of Lee Moseley. By 2014, the sport had reached as far as New Zealand and the United States, where it is overseen by its governing body, the BBA.

And in 2018, the world was introduced to the first ever Bubble Football international cup. So, be sure to get in plenty of practice during your Benidorm stag weekend, you could end up becoming Bubble Football champions - probably not, but there is nothing wrong with wishful thinking.

Why do Bubble Football during your stag do in Benidorm:

If the Bubble Football element was not competitive enough for you and the lads, you can also give Bubble Bowling, Bubble Sumo and Bubble Bulldog a try during your Benidorm stag do.

Bubble bowling is as good as it sounds. A group of pins, better known as grown men strapped into bubble balls,  stands at one end of the pitch while another player tries to run and dive at the group in an attempt to knock as many pins over as possible.

Bulldog, probably similar to the games you played as kids where one player (the bulldog) tries to capture as many players as possible, by stopping them from getting from one end of the pitch to the other. Whoever gets knocked down then also becomes a bulldog.

Bubble sumo is as you might expect, two players go head to head and try to push each other out of bounds, which is a circle drawn on the ground or a section of the field.

While Bubble Football is not the most strenuous activity, it's definitely more fun without a hangover.

You'll be running, bumbing and smashing into your friends while you don a giant inflatable zorb that covers your arms and torso - not the best when you have a splitting headache, so Maximise suggest Bubble Football for day one of your Benidorm Stag Do.

Keep day two of your Benidorm stag do with simple and relaxing activities including a catamaran booze cruise, Beachfront party or self-drive speed boats.

Keep your stag nights as good as your stag nights and organise an enjoy a delicious H.O.T, Hotttttt, meal for your stag weekend with the Dinner & Private Strip Show meal deal. This is one 'happy meal' no one ever gets too old for.

Keep the celebrations going after dinner with the X-Rated Bar Crawl or the Smashed Bar. Our X-Rated Bar Crawl will see you and the lads sample Benidorm's finest, from fine bars to fine women, this is a great way to kick-off the night during your stag do.

You'll be taken to 5 of Benidorm's top bars and get you a shot in each and if that's not enough you've also got a gorgeous stripper along for the ride!

You'll be joining a hundred other likeminded people on the smashed bar crawl, visit sevral bars, enjoy free shots in each bar and enjoy various party and drinking games throughout the five-hour crawl.

Bubble Football in the day, followed by plenty of bars and booze at nights - all the key ingredients to a top stag weekend in Benidorm.

Others activities in Benidorm 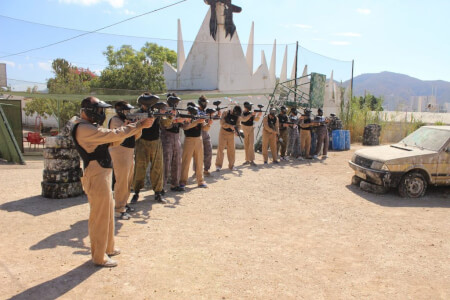 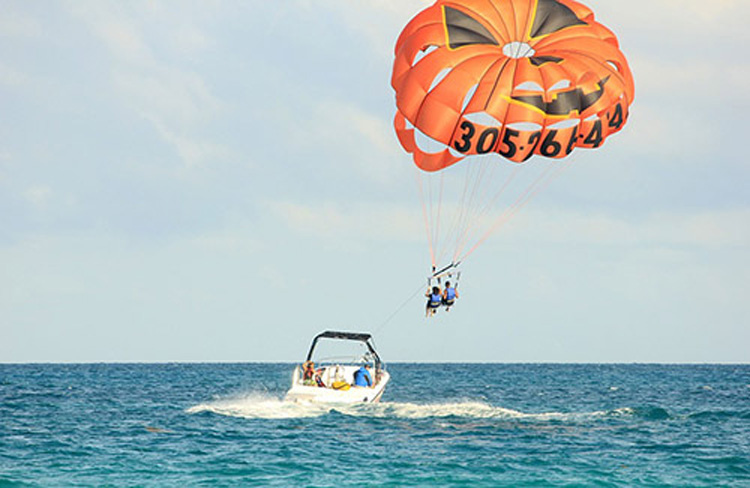 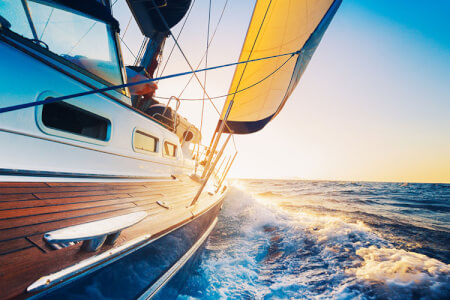 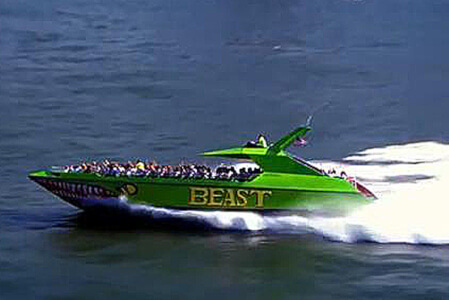 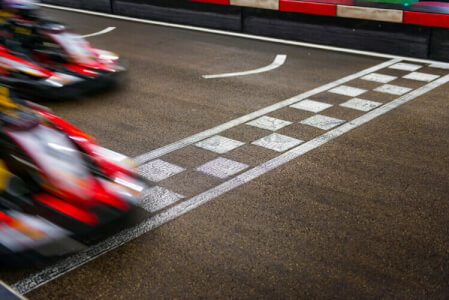 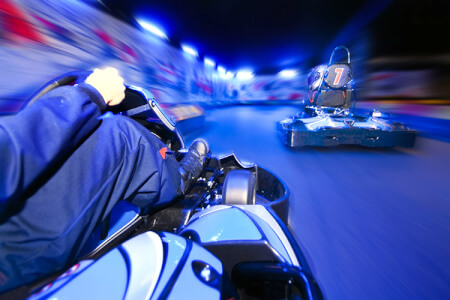 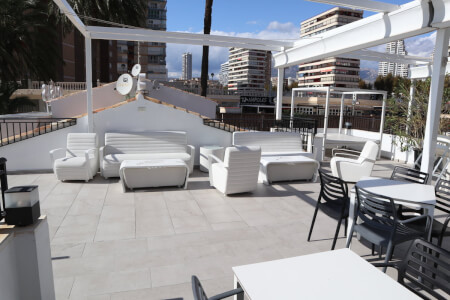 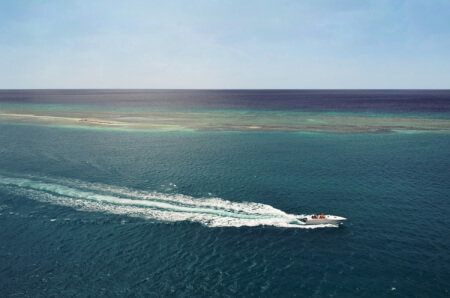