Karting for my Birmingham Stag Do

Ready, set, go for some Karting during the Birmingham Stag Do.

It's time to sort the men from the boys, the Driving Miss Daisy's from the Lewis Hamilton's...

Our demanding 550m track, with a 100m straight for passing, is a great race track for all abilities and it includes some great features like chicanes, a flyover, an underpass, a bridge and a straight for blitzing past your mates. Its fantastic for high energy, highly competitive guys who have a real need for speed on a Stag Do.

Best part is the venue is centrally located, near plenty of pubs & bars so you won't have to go far for some post game drinks! Although, there is actually a bar on site so you don't actually need to move at all for your post match drinking!

Electronic scoreboards record race times and fastest lap times as well as tracking every movement as you or your group move up, or down(!) through the field.

Your lap times aren't just recorded to decide a winner, you also get detailed 'race sheets', or printouts, to compare your laps and skills with one another. Basically, it's the ideal way to see who the worst is!

After an initial practice session, you will go into a qualifying stage which will determine the starting grid. After which you will begin the final race, where a winner will be crowned and trophies will be presented.

The karts can reach speeds of up to 40mph and provide an average lap time of 30 seconds. You will be kitted out in helmets, racing suits and gloves, and receive full tuition and safety instruction from some of the dedicated instructors. After all of that you will suit up before the Indoor Karting begins.

Why choose Indoor Karting for a Stag Do in Birmingham?

Well, why wouldn't you? Its an age old Stag Weekend favourite and we've had nothing but fantastic reviews.

Our Indoor Karting partner is one of the top suppliers in the UK and has been in business for a long, long time, so they know their way around a Go Kart or two! The Karts are some of the most powerful Indoor racing Go Karts in the UK, so speed is a given, and crashing is probably another certainty.

How about a little friendly competition? The slowest person around the track buys the first round at the bar after? Sounds like a good idea to us!

It's held in one of two fantastic venues, both tracks are excellent but that's not the only thing we love about them. There is an onsite bar, food & drink as well as free parking available, making this Indoor Karting both brilliant and convenient.

Some great activities to do before, or after Karting in Birmingham:

If you're looking for top Stag Do activities then Birmingham is certainly a good place to look. The local Brummies have been exploiting these sensational activities for years, and now its your turn to experience England's second city.

One of our favourite activities is good to do after Karting as its not like you can do a Bar Crawl in the morning! It would be incredible if we could, but unfortunately the opening times of bars suggest we shouldn't...

If you're travelling in summer and that typical British weather has subsided for a day or two then check out our Outdoor Karting instead.

You really can't go wrong with a Stag Do classic in Paintball. It's a legendary game and the only part the Stag won't like is the pain, but that's part of the fun.

Another terrific activity, and one that is fairly new to the Stag Do scene, is Bubble Football.

You must be a minimum of 143cm tall to compete, however, no driving licence is required.

We use a couple of different tracks in Birmingham. It'll either be the one mentioned previously or a 1000m track, again with 200cc Karts.

If you're still undecided and want some more information on a Stag Do in Birmingham, this Karting activity, changing to Off Road Buggies, or any of Maximise's Stag Weekend Destinations or Activities, you can call our Sales Team on 0208 236 0111. 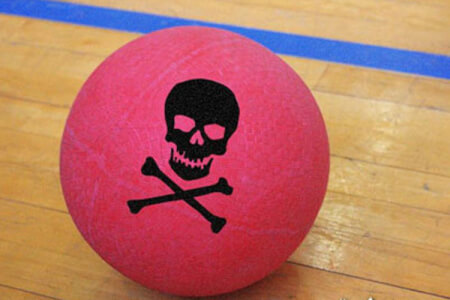 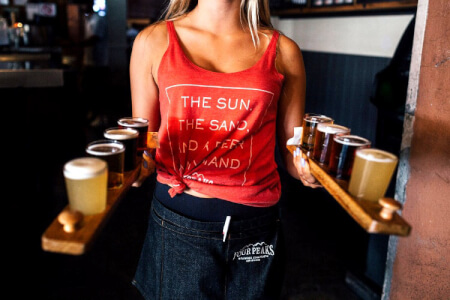 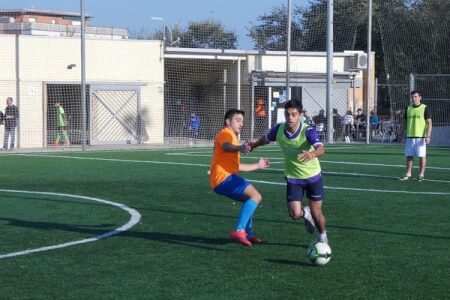 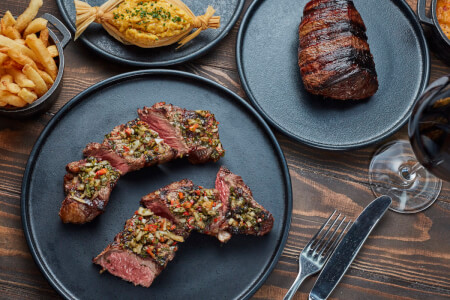 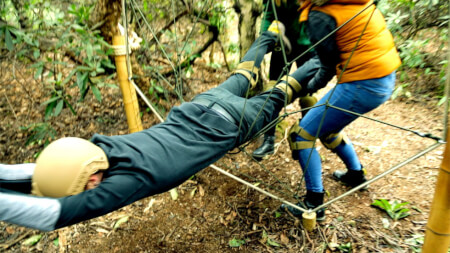 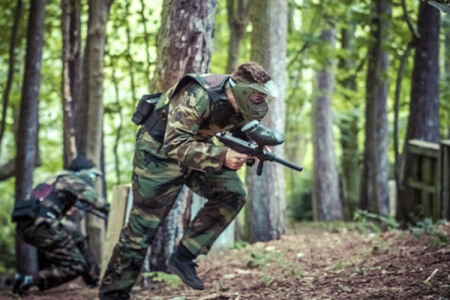 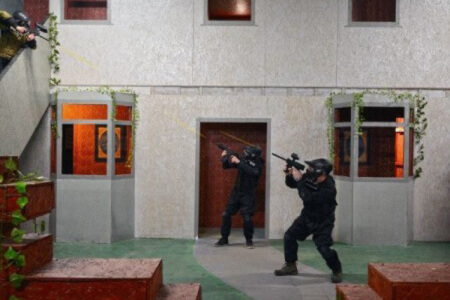 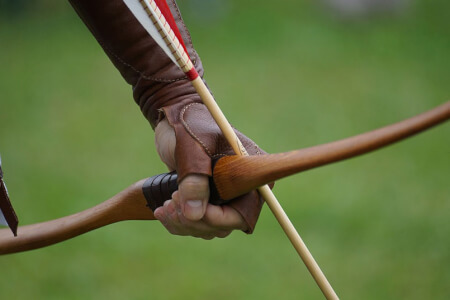