Lap Club for my Birmingham Stag Do

Birmingham is famous for many things, but did you know it has the largest lap club in the UK?

Already outdoing other stag party locations with its mammoth strip club, Birmingham has more than just one strip club to keep you in the lads entertained during your stag do..

In fact, what really makes Birmingham stand out from other stag weekend destinations is the fact that Birmingham has more lap clubs than any UK city!!!

Yes, Birmingham loves its ladies and its lap clubs, so don't go be rude, support the city's performing arts while you're in Birmingham for your stag weekend.

Maximise, we'll sort you out with entry and some champagne if you are more than five people. 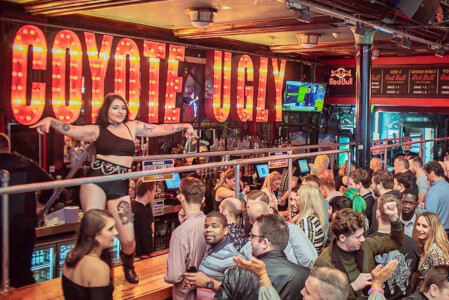 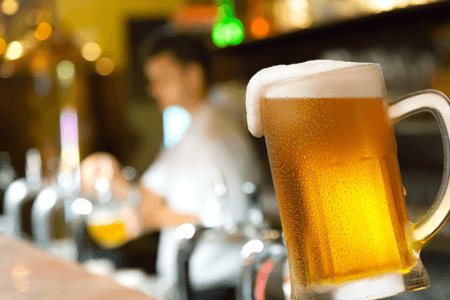 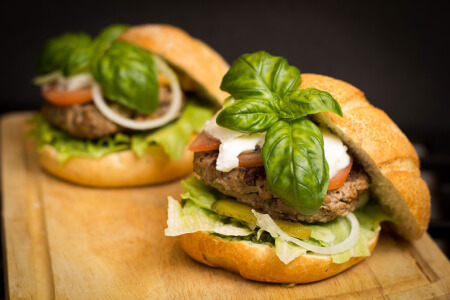 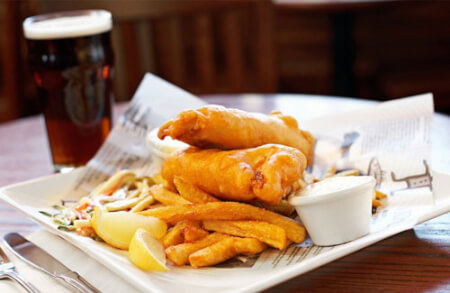 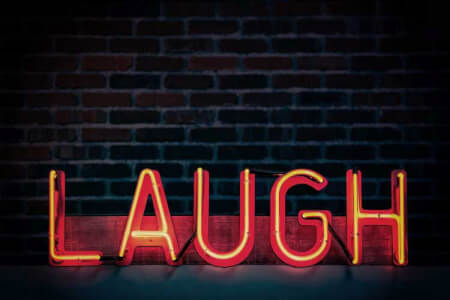 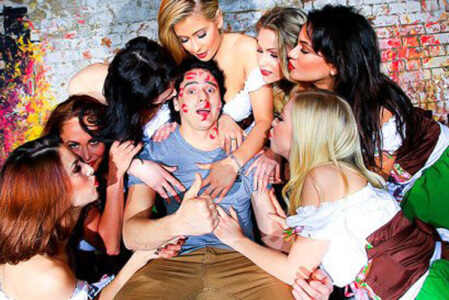