Paintball for my Brighton Stag Do

Some things go together like salt & pepper, and Paintball and a Stag Do go together just so.

Paintball has long been a staple of the lads' weekend away, we know exactly what its all about and if you don't, you will soon. Shoot your mates and get celebrated for it? Where else can that happen besides a game of Paintball? Plus with the chance to generate some healthy competition it really is ideal for a group of lads looking for a big activity for the entire group.

Gear up, load up and get shooting with 100 paintballs each to get you started, though you can buy more if you wish. The Instructor will be there to show you how to handle the guns safely (just don't get paint in your eyes and you'll probably be alright...) as well as teaching you some techniques and strategies of the battlefield!

You'll be battling it out on a custom-built 50-acre woodland site located at the base of the South Downs in West Sussex, just under a 30 minute drive from Brighton city centre.

Embrace your inner Rambo and get pay to spray!

The pain for starters! It isn't called PAINtball for no reason... There aren't many activities with the same competitive edge as a game of paintball. The bruises are essentially trophies of your performance, unless you're bad of course, then they're just regular bruises...

There aren't many activities that can keep a group of guys entertained for so long, especially larger groups of 20+ but Paintball is certainly one of them.

Paintball is great value and when you compare it to some of the more expensive Stag Do activities it really is a great deal. An entire days shooting all your mates, all the pain and punishment for the Stag and the ability to keep the entire group entertained all day makes Paintball a serious bargain for any Stag Do.

These are just some of the standard scenarios, some of the more complex games include Plane Crash, Attack & Defend, The Bridge, The Barricade Field, Rocket Launcher and many more.

Brighton has a smorgasbord of fantastic activities available to you and many of them are similar to Paintball. Try Archery & Target Shooting or Clay Pigeon Shooting for the blokes who like the shooting, but not all the running around!

Its an exhilarating activity and bound to make you thirsty, every one of the lads will fancy a drink so Beer Tasting is an ideal way to follow up a game of Paintball.

The Stag has been punished with bruises so now he deserves a little pleasure! With that in mind how about a trip to the Lap Club?

If you're still undecided and want some more information on a Stag Do in Brighton, this Paintball stag weekend activity, changing to Karting, or any of Maximise's Stag Party Destinations or Activities, you can call our Sales Team on 0208 236 0111.

Others activities in Brighton 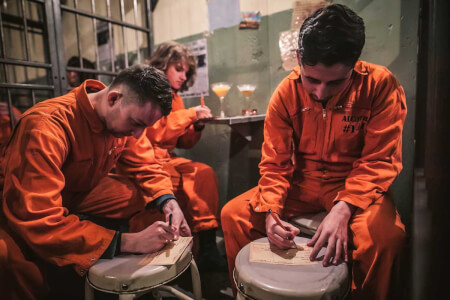 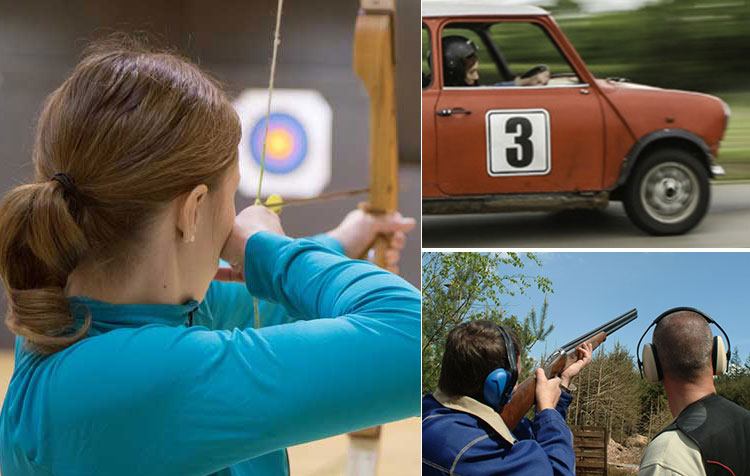 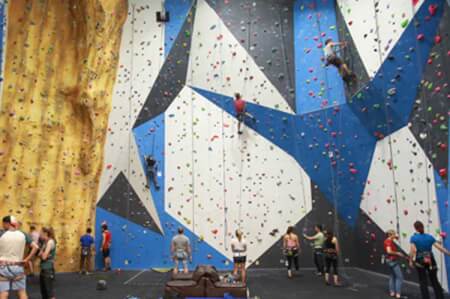