Castle of Dracula for my Stag Do in Bucharest

Castle of Dracula in Bucharest : Information

A little bit far from the Stag Party Mecca that is Bucharest lies a Castle of many twisted stories and nightmares alike, The Castle of Dracula!

Visit the famed Castle on your Stag Do and take some time to learn the history of the even more famous, Count Dracula.

Built in the year 1212, the fortress is situated on the border between Transylvania and Wallachia, in the vicinity of Brasov so it does take around 3 hours by car. It is quite the journey but well worth it.

We provide minibus transfers to take your group to and from the Castle so you can make a full day of it. Also, with an English Speaking Guide present you won't have any problems with translations or understanding certain customs.

Was Dracula really there? Some say Vlad the Impaler was a resident of the castle, yet others state he was imprisoned their by the Hungarians... maybe his ghost remains?

I know, the ghost of Dracula. Far-fetched but some say if you drink enough you may see him.

What to do before or after a visit the Castle of Dracula?

Well obviously you'll be on the road for a couple hours coming back, so grab some beers and settle down for a cruise back into Stag Heaven, Bucharest.

Once you're back head to the Pub for a drink or two (or twelve, we don't judge) on one of our famous Bar Crawls! And if you manage to recover in the morning you can learn about the city you're staying in with a City Tour.

If you're still undecided and want some more information on a Stag Do in Bucharest, this Castle of Dracula visit, enquiring about another activity or any of Maximise's Stag Party Destinations or Activities, you can call our Sales Team on 0208 236 0111. 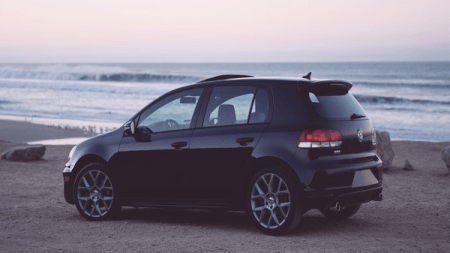 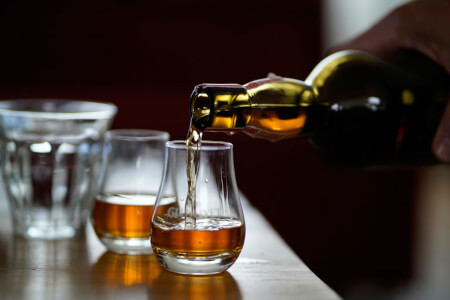 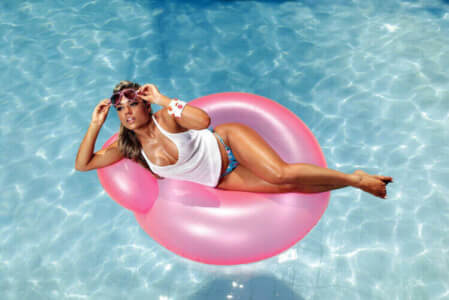 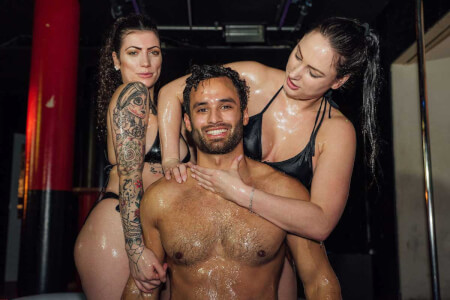 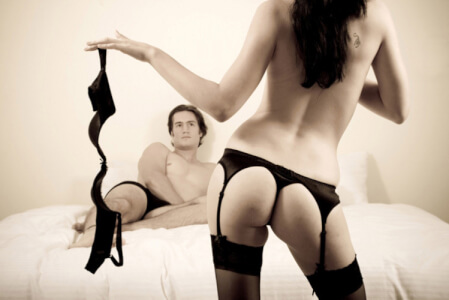 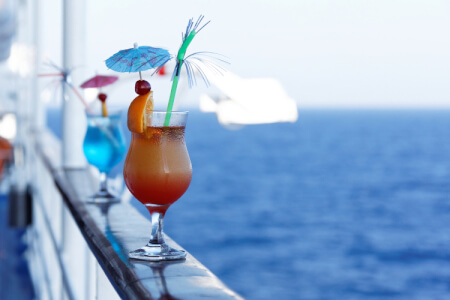