Bubble Football for my Cardiff Stag Do

If there is a better activity to celebrate a Stag Do then we haven't found it. You know what? Bubble Football is so damn good we don't even want to find it. It's a hilarious, new craze that has already swept across the UK and it is a perfect way to kick-off a Stag Do celebration in Cardiff!

We have loads of top activities in Cardiff and when it comes to putting on a good Stag Do the Welsh capital never disappoints. Some of the most popular activities are White Water Rafting, Indoor Karting and Beer Tasting.

A day playing Bubble Football is bound to make anyone hungry so check out our Indian Meal and our Chinese Meal.

If you're still undecided and want some more information on a Stag Do in Cardiff, this Bubble Football activity, or any of Maximise's Stag Weekend Destinations or Activities, you can call our Sales Team on 0208 236 0111. 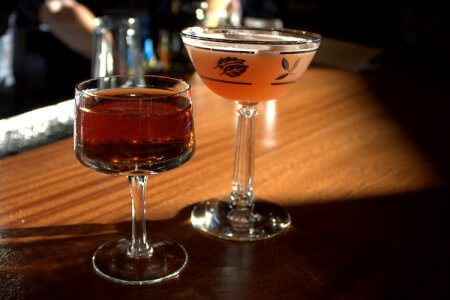 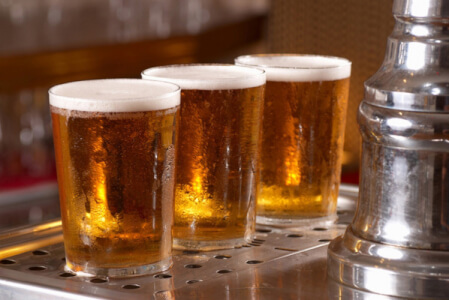 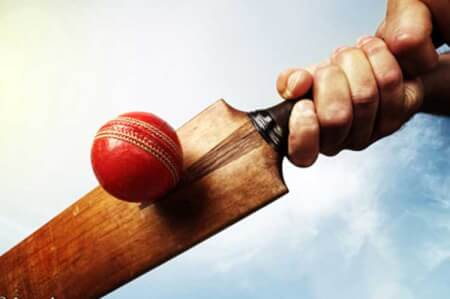 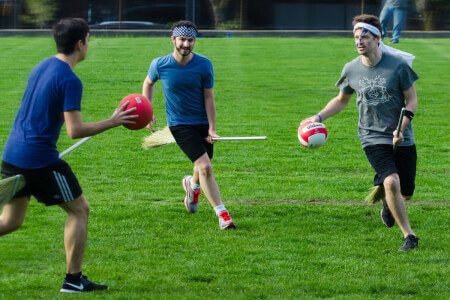