The Black Site Zombie Experience for my Liverpool Stag Do

Located in the Wirral, little is known about the outlands other than it was a former black site and the military kept operations here top secret. Conspiracy theorists believe that the military were attempting to manipulate and control, rather than cure, the infected – but surely this is just the ravings of madmen, trying to make sense of a world where the dead rise.

Or so we thought. A report came in that two children, exploring the Wirral woodlands, stumbled into the black site… and the possible remains of one of their experiments.

Soldiers were quickly dispatched to investigate, but since infiltrating the black site the only communication received is a single SOS. Personnel is stretched thin, so your stag party are heading into locate and, hopefully, rescue as well as retrieve intel on the black site. Most importantly though – get out alive.

Extreme caution is advised, if the conspiracies are true… the military would have been experimenting with only the most aggressive and highly infected persons, dead or undead. 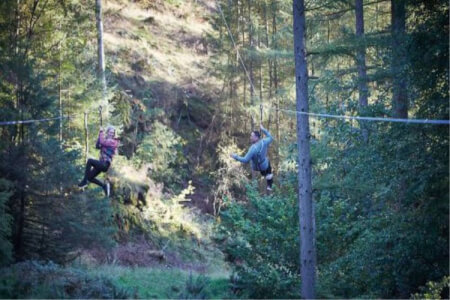 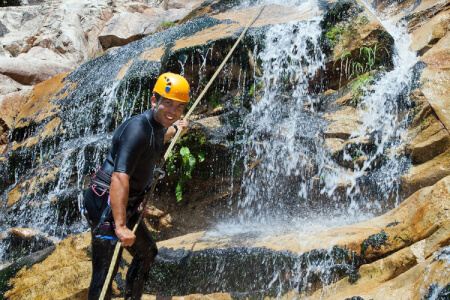 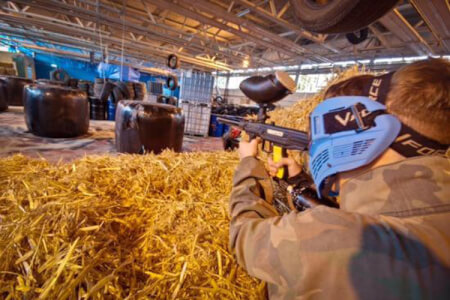 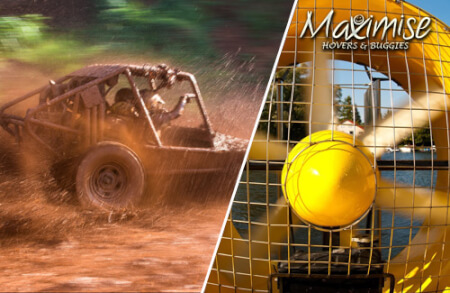 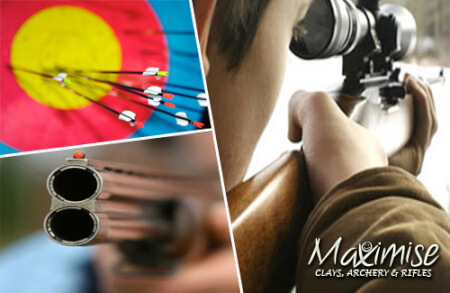