Premier Outdoor Paintball for my Newquay Stag Do

You won’t find a better war zone than this Premier Outdoor Paintball venue during a Stag Do in Newquay.

Always a crow pleaser and the perfect excuse to don the camouflage and shoot your mates, this Premier Outdoor Paintball activity is guaranteed to be a hit with the lads!

A game of Paintball has long time been a favourite of the Stag Do, young or old, shy or bold, it works for everyone and Premier Outdoor Paintball is no different. Where else can you can shoot at your mates and be celebrated for it?

Set on a 16-acre site, this Premier Outdoor Paintball venue, which is located in Launceston about 36 miles away from Newquay, offers multiple game formats with state of the art equipment. All of that equipment is included within the price, as is an instructor to mediate the games and make sure it all goes to plan.

What makes Premier Outdoor Paintball the perfect Stag Do activity?

Firstly the pain! A good punishment, a prank, or just downright violent behavior is needed on a Stag Do. Remember, it is called PAINtball after all... You will be covered in bruises from head to toe, but remember you wear them with pride, they're basically a badge of honour!

Not a lot of activities have the same competitive edge as Paintball and as a result it can be difficult to find an activity to entertain a big group of 20 or more guys. Some activities are good for big groups, but the list isn't long so Paintball is without a doubt the saving grace of the Stag Do day.

Some examples of game scenarios you might want to play during Premier Outdoor Paintball:

Ambush Trail - This game requires you to some careful thing and stealthy manoeuvres as one team sets up an ambush to stop the other team from getting to their objective.

Graveyard - Both teams must make their way into the graveyard and rob the graves of any limbs. The winning team will be the one that has collected the most limbs at the end of the game. This game is a re-spawn game, If you are hit out then you just return to your starting point and try again. Played on a fairly open field that offers a fast-paced game.

Castle Complex - This is an attack and defend game where one team must defend the Castle without leaving its confines. The attacking team must eliminate the defenders by placing a bomb within the castle walls. The almost impenetrable castle dominates this zone, it features two large towers with a second level for height advantage over the enemy. While the Castle offers good protection from your enemy it does have blind spots that can be used as a tactical advantage by advancing forces.

Swamp - A grab and run game where one team must retrieve their fuel supplies from a captured landrover and return it to their base. Swamp by name, this zone is a mixture of buildings, swampy ground, woodland and a large pond with walkways leading to small islands. Teamwork is the only way to win this game, If you can surround your enemy then you have the advantage.

If Premier Outdoor Paintball isn't your thing, or you think the Stag might not appreciate being turned into a human pain rainbow, you may want to consider some other activities.

Some of our favourite activities include our Cornish Challenge, King of the Beach, Clay Pigeon Shooting and our Surfing & Sea Fishing package.

If you're still undecided and want some more information on a Stag Do in Newquay, this Paintball stag weekend activity, changing to Combat Archery, or any of Maximise's Stag Party Destinations or Activities, you can call our Sales Team on 0208 236 0111.

Others activities in Newquay 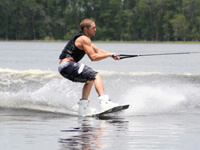 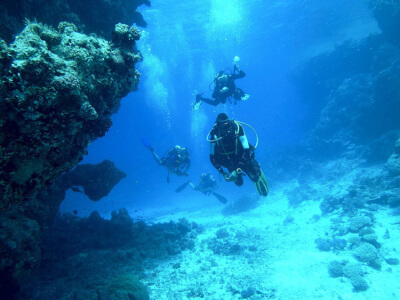 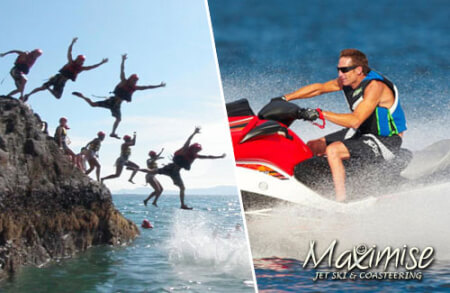 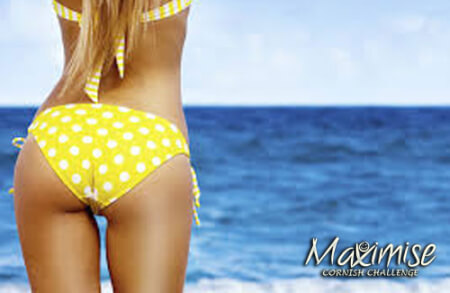 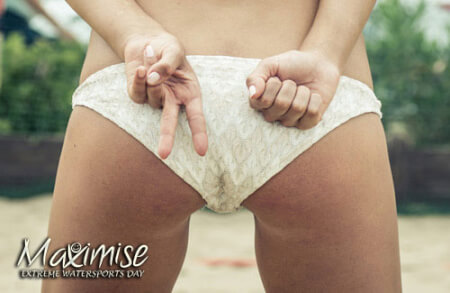 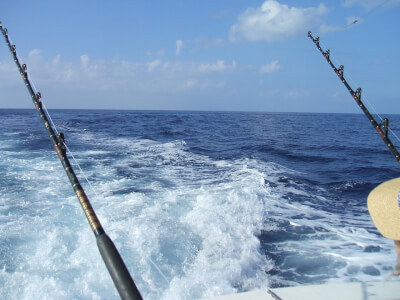