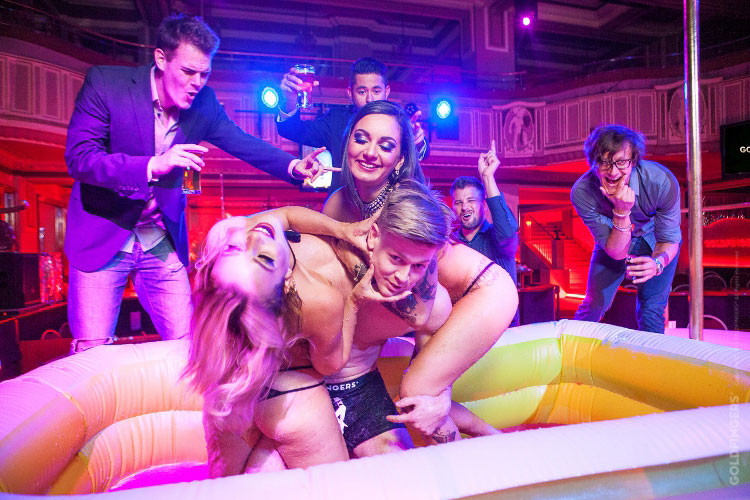 An activity we are sure came straight for the stag gods! Mud Wrestling

Let's get ready to rumble with two sexy girls, covered in mud, fighting it out to be the stags champion during his stag do.

Regardless of where you want to head during for your mate's stag weekend, Mud Wrestling is one activity that is guaranteed to be a crowd pleaser!

And if it's not mud, there is also plenty of jelly and oil wrestling on offer too.

WHAT DOES SEXY MUD WRESTLING INCLUDE:

Mud wrestling is one of the most straightforward activities you can imagine. The name says it all - it's about wrestling in an arena full of mud!

And, when it comes to Sexy Mud Wrestling on a stag do, it involves two beautiful girls to fight in the mud for your entertainment. Down on their hands and knees and with little to no clothing, it's one match that you don't want to miss.

You and the lads will have the entire bar to yourselves as two sexy girls get down and dirty on all fours in a pool of mud or jelly or oil depending on your stag do destination.

Of course, being a spectator of such an 'intense' and sexy battle is tiring work, so Maximise will generally sort you out with a round of beers and you'll be able to purchase more if you desire.

Even better than naked girls fighting down on their hands and knees is when the stag is dragged into the pit during the final round. Watch him get down, dirty, unclothed and destroyed by the girls for the ultimate stag humiliation and satisfaction.

Trust us, all the lads will enjoy this stag do activity!

Did we mention the fact that Mud Wrestling is all about watching two hotties get down and dirty in a pool of mud as they fight it out to be the stag's champion?

Because that's one reason why Sexy Mud Wrestling is an absolute great activity for a stag weekend. Total lad satisfaction requiring little effort, but oh so memorable!

Ok so there is a little effort or participation for the stag, but that's part of the surprise!

And of course, no stag weekend would be complete without at least one good stitch up and we think seeing the stag dragged into the ring is as good as it gets.

Of course, this is far from a real fight and the stag won't actually be harmed during this sexy wrestling match. He might be a little humiliated though and he shouldn't expect to keep all his clothes on, the two sexy girls will make sure they disappear quickly.

With that in mind, you probably want to warn the stag do avoid wearing his Sunday best and take a change of clothes for him. He'll be able to clean up after that match.

Sexy Mud Wrestling is great for groups looking for something different and more exciting than a traditions trip to a strip club (don't worry, Maximise can organise that too) but still want to see beautiful girls putting on an absolute show for your viewing pleasure!

And if you wanted to 'double' the action and double the prank value,  you have an Extra Extra Large Stripper join the fight in the final round too.

Check out all the great stag party destinations that offer this Sexy Mud Wrestling activity or Sexy Oil Wrestling or Sexy Jelly Wrestling below!

Destinations for this activity 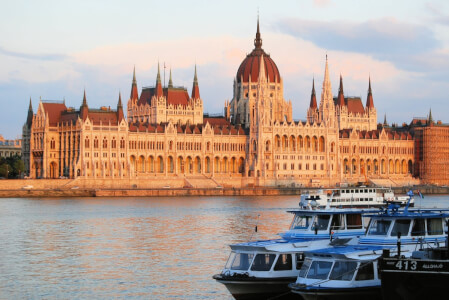 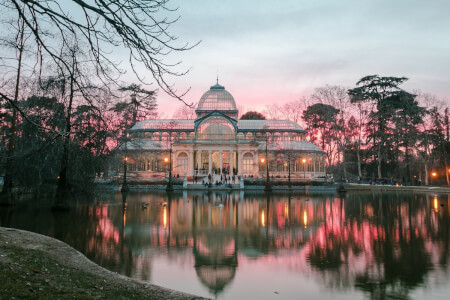 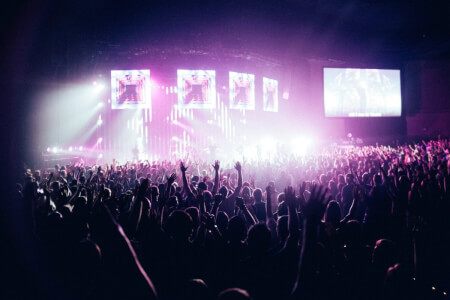 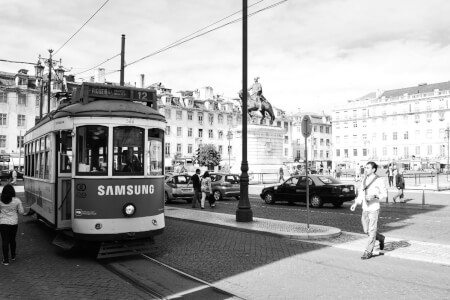 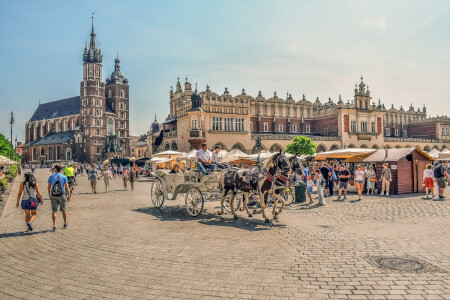 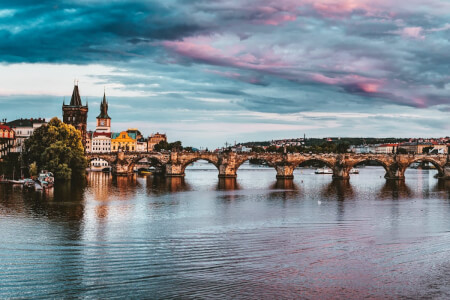 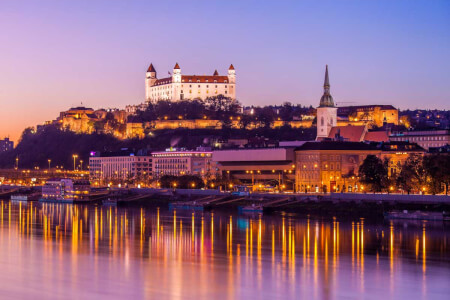 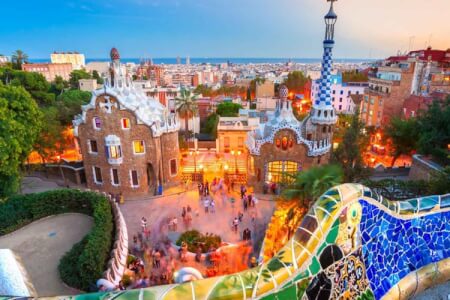 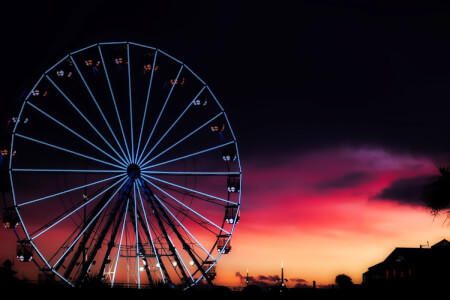 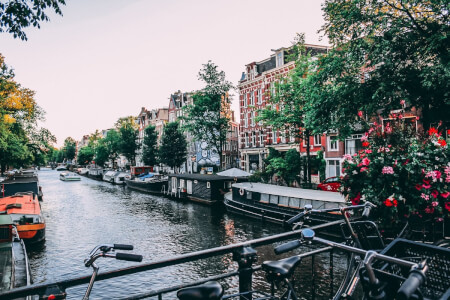 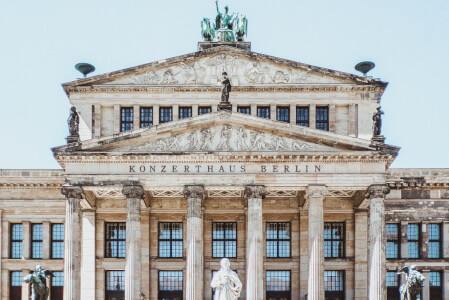