Bubble Football for my Bucharest Stag Do 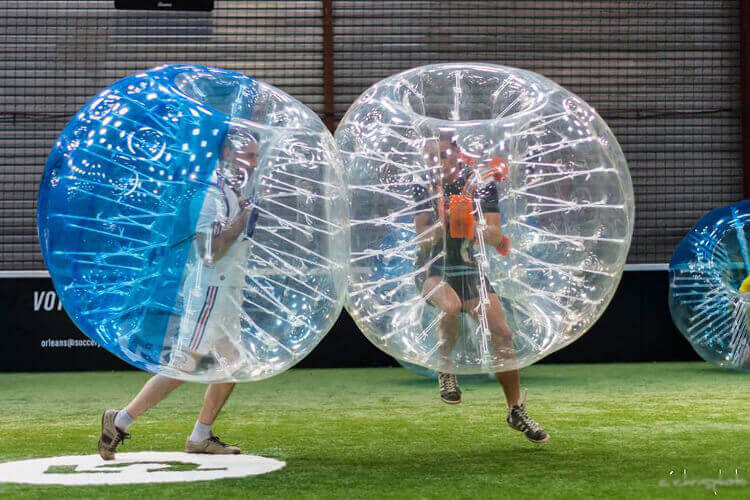 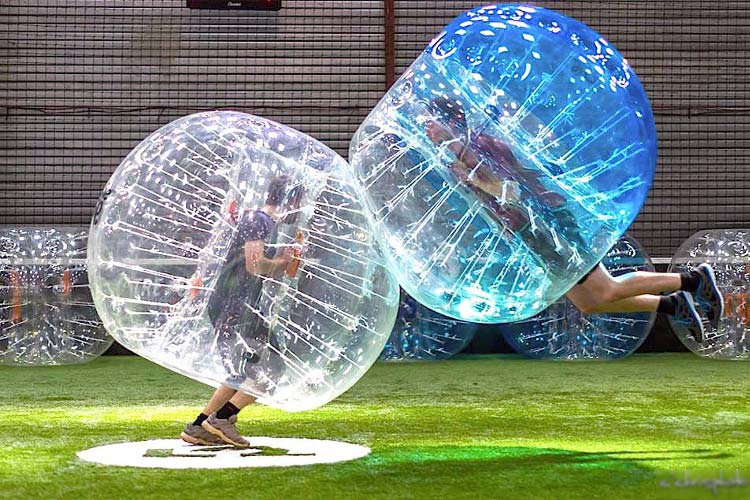 You always play football with your friends in your city? But you probably never tried Bubble Football. This incredible activity is fairly new to the Stag Do scene, but we love it.

For one hour, you will enjoy a football game (5 a side) but there is a hysterical twist! In most 5 a side games you would usually wear bibs, but here the bib is in the form of a big, inflatable ball.

It's hilarious though. One to remember.

Maximise we'll sort you and the lads out with transfers to and from the field or venue, as well as a Bubble Football referee, all your equipment and the venue/field hire for an hour.

You'll also have your English-speaking guide to make sure everything goes smoothly. Also, she can assist you with anything else you may need while you're out there.

And in 2018, the world was introduced to the first ever Bubble Football International Cup. So, be sure to get in plenty of practice during your Bucharest stag weekend, you could end up becoming Bubble Football champions - probably not, but there is nothing wrong with wishful thinking.

Why do Bubble Football during your Stag Do in Bucharest:

If the Bubble Football element was not competitive enough for you and the lads, you can also give Bubble Bowling, Bubble Sumo and Bubble Bulldog a try during your Bucharest Stag Do, we guarantee these amazing activities won't disappoint!

Bubble Bulldog, similar to the game you played and loved as kids. This is where one player (the bulldog) tries to capture as many players as possible by stopping them from getting from one end of the pitch to the other. Whoever gets knocked down then also becomes a bulldog.

What to do before and after the Bubble Football activity during your Bucharest Stag Do:

There are plenty of other top class activities for your to enjoy on a Stag Do in Bucharest. Once you've bumped, bashed and crashed against the Stag its time for some shooting with our excellent AK47 Shooting Package. Or, if that doesn't work for you try our Beer Bike, its the best way to see the city. 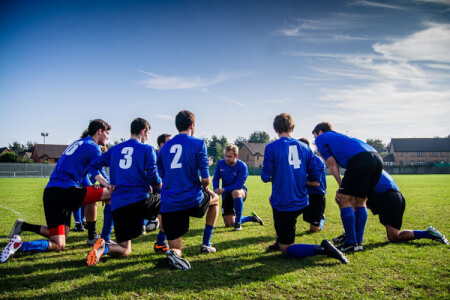 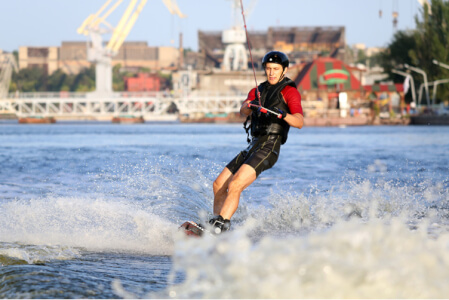 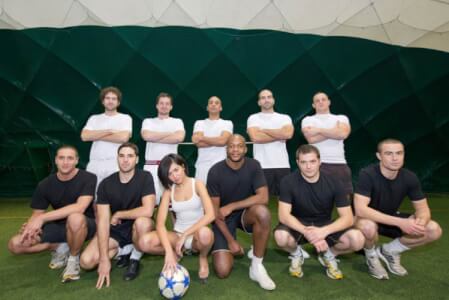 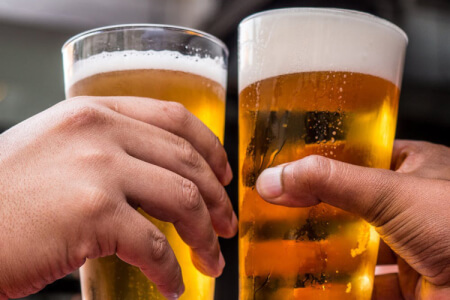 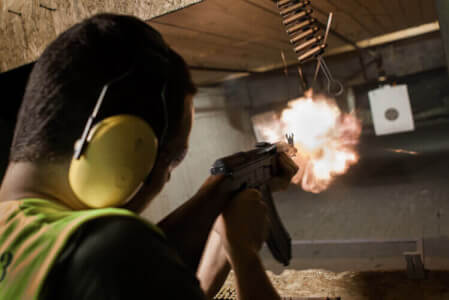 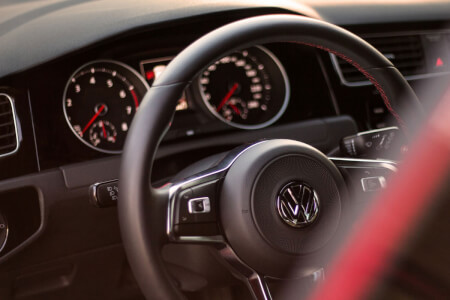 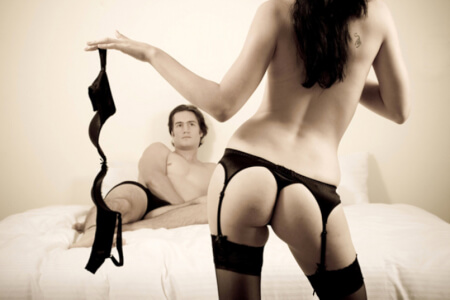 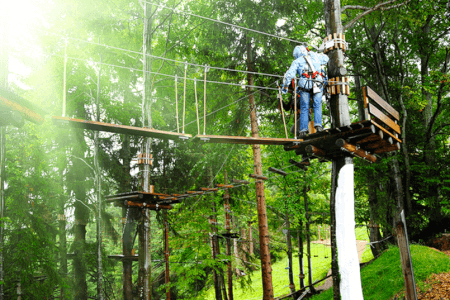