Nothing says 'Stag Do' quite like the smell of gunpowder, so get trigger happy during your stag do in Las Vegas with this Indoor Target Shooting activity.

Nothing beats Indoor Target Shooting to stir up some healthy competition with the lads especially when you force the worse shot to get the next round o beers!

You'll have a guide accompany you to the gun range with your private minibus transfers and after the safety briefing, rules and boring bits, you'll be able to unleash hell on your targets!

We hate to be the bearer of bad news, but this Indoor Target Shooting activity is a completely sober affair, meaning no drinking before or during this one lads. Sorry, but somethings just don't mix and shooting guns and booze is one of them!

Others activities in Las Vegas 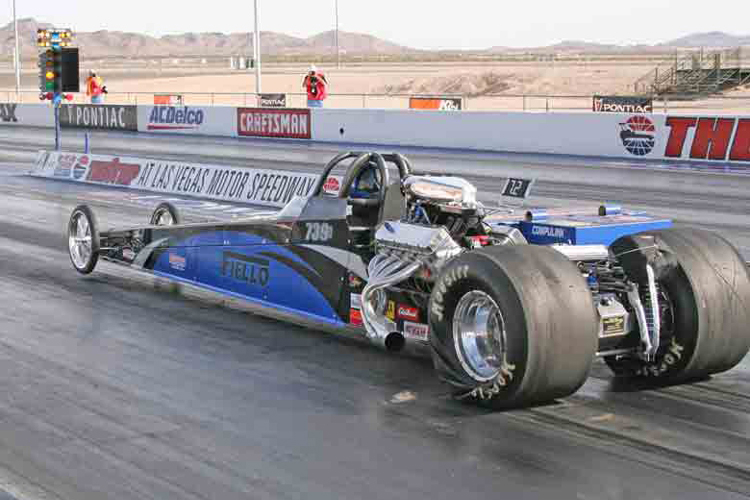 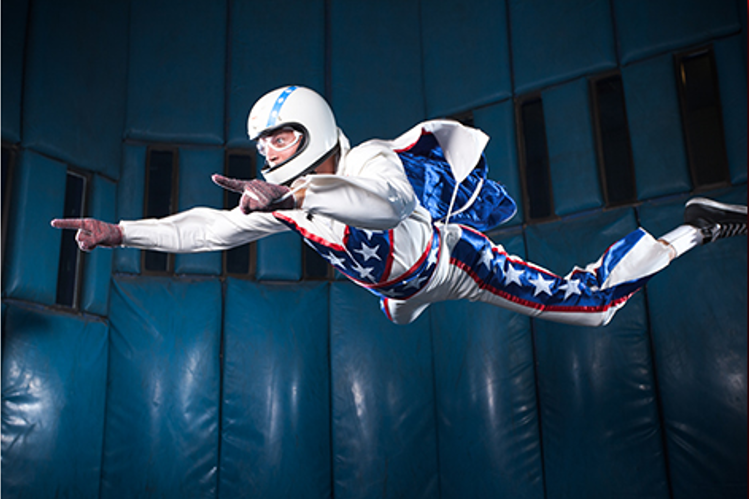 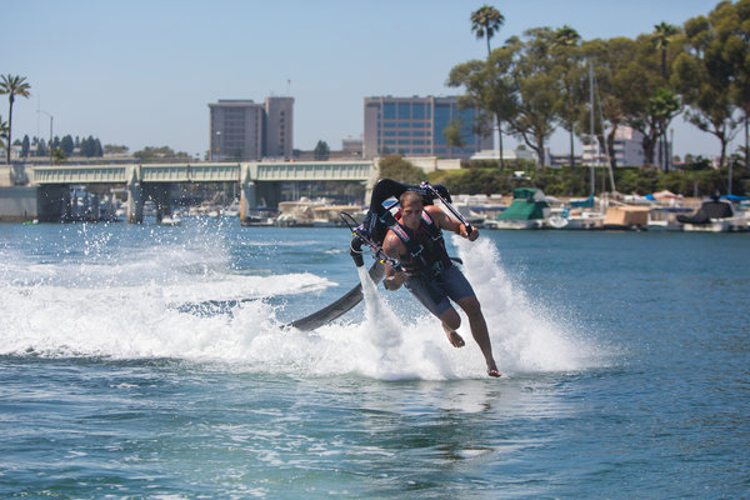 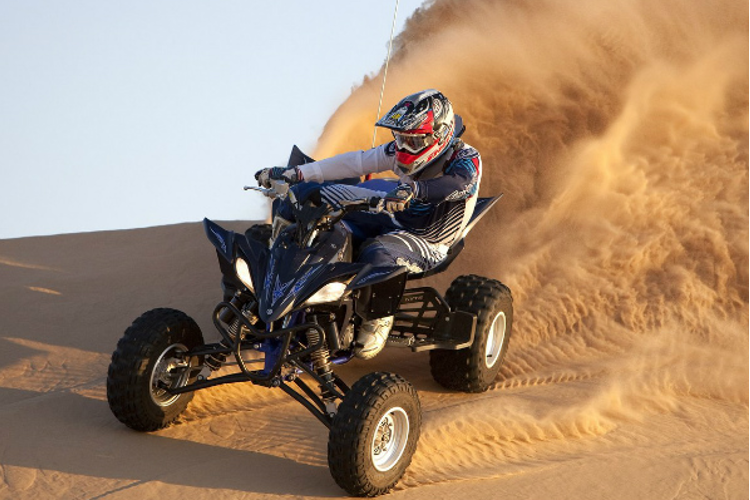 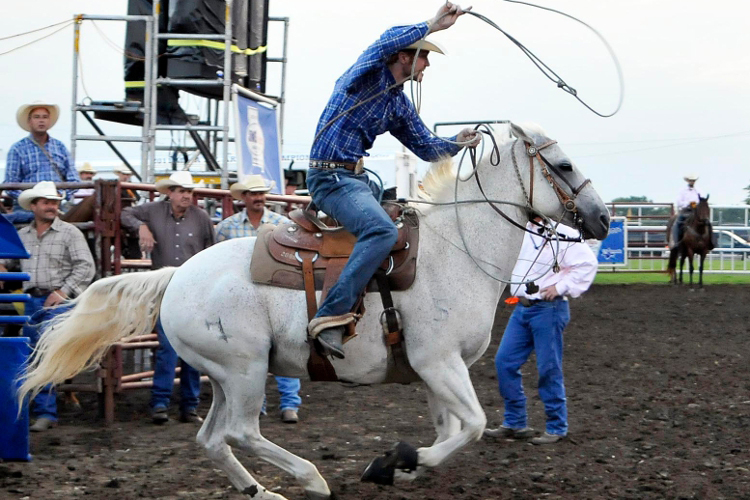 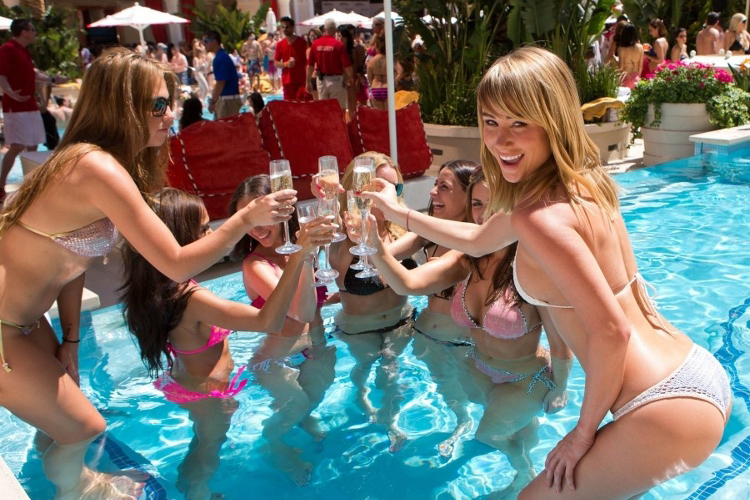 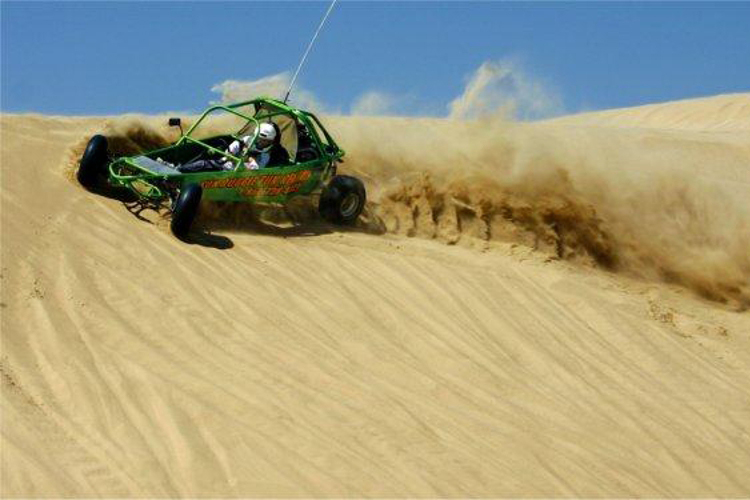