Bubble Football & Combat Archery for my Newcastle Stag Do

One of Newcastle's funniest adrenaline fuelled activities and the best couple of hours you'll spend with the guys on any stag weekend!

First up is the fast-paced, hilarious phenomenon - bubble football!

Split into two teams, don a giant inflatable ball then let the mayhem to begin. The aim of the game is to score more goals than the other team, which is made slightly difficult with tackles flying in from every direction.

After that, think archery, think paintball, think dodgeball and then combine those thoughts - it's Combat Archery!

Teams go head to head firing soft tip arrows at each other.

Nothing beats using your friends for target practice.

You win by eliminating players, of course, by hitting them directly with an arrow.

This is real life Hunger Games. 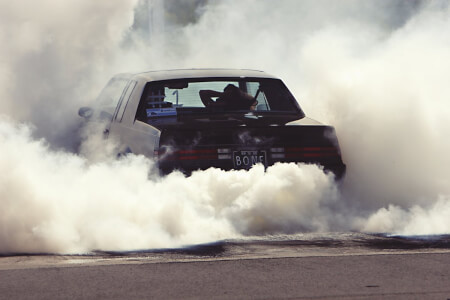 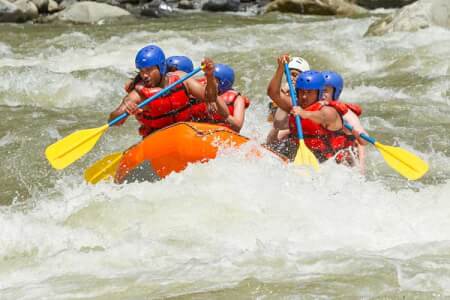 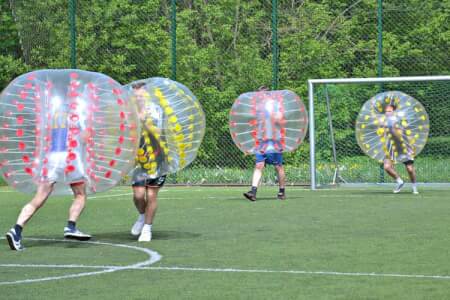