Bubble Football for my Riga Stag Do

Bubble Football is a hilarious craze that has already swept across the UK and is the perfect way to kick off a Stag Do in Riga. You'll split into teams and each of you will don a giant inflatable ball, then it's time for the mayhem to begin.

The aim of the game is to score as many goals against the opposing team...or is it? While the same rules of 5-a-Side apply, that's about where the similarities end.

Tackles fly in from each and every direction sending everyone flying, it's unique and most importantly, hilariously competitive and fun. We could try to convince you it'll be a fiercely competitive game of football, but it won't. You'll just be on the floor the entire time.

What exactly is Bubble Football?

And in 2018, the world was introduced to the first ever Bubble Football International Cup. So, be sure to get in plenty of practice during your Bucharest stag weekend, you could end up becoming Bubble Football champions - probably not, but there is nothing wrong with wishful thinking.

We also provide a lovely English Speaking Guide to share her local knowledge and help with translating. Plus, there are return transfers included to ensure you have no problems getting to and from the venue.

If you're still undecided and want some more information on a Stag Do in Riga, this Bubble Football activity, or any of Maximise's Stag Weekend Destinations or Activities, you can call our Sales Team on 0208 236 0111.

Others activities in Riga 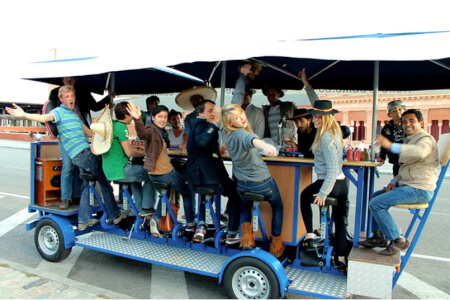 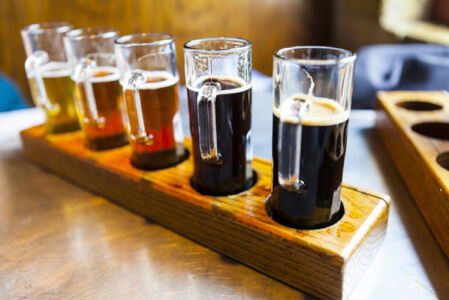 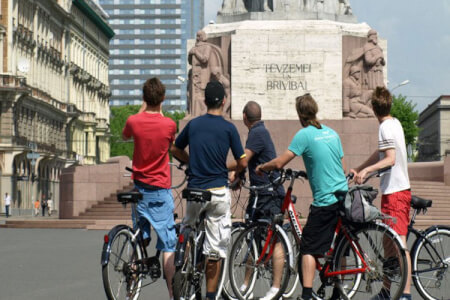 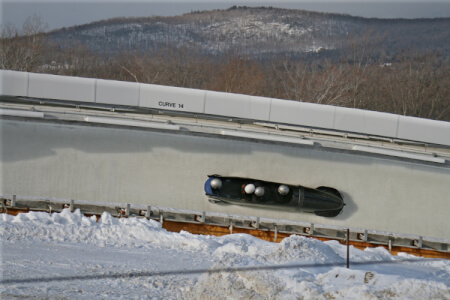 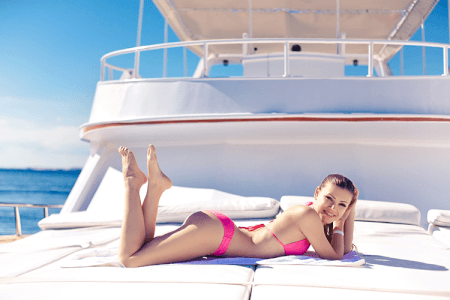 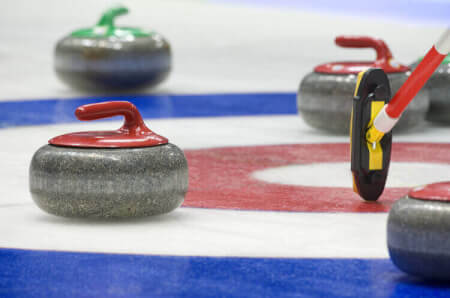 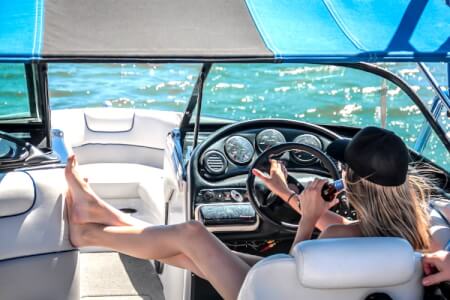