A Groom's Stag Do Survival Guide 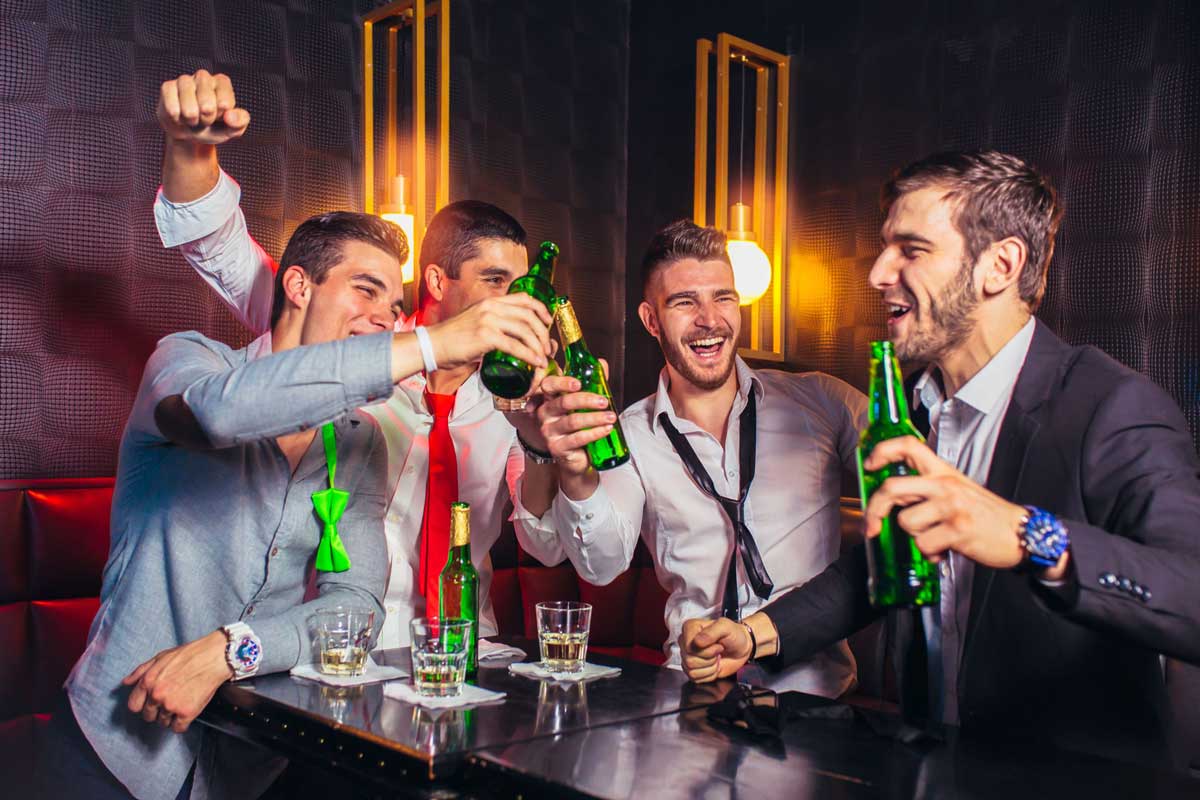 Everyone knows that a stag do means loads of booze, nights of wild partying and, of course, a laundry list of naughty antics you’d never want your wife-to-be to find out about. But when you’ve entrusted your best man with planning your last nights of freedom, who knows what else might happen?

Being kept totally in the dark about what’s about to unfold will definitely make the weekend more exciting, but also a little scary. And when the only rule is “make it a stag do to remember”, preparing for every eventuality is always the best course of action.

Here are our top tips for surviving your stag do weekend.

Establish boundaries with your wife-to-be 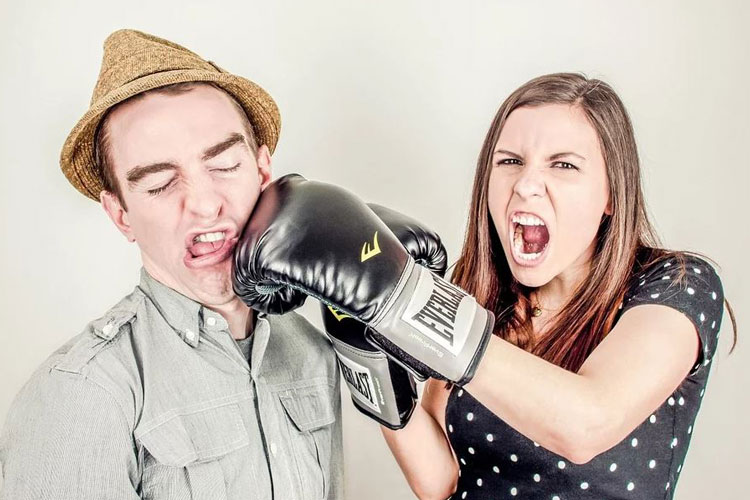 Before you head off on your boozy trip, have a chat with your future wife about what could happen while you’re away. Understandably, she might want to set some boundaries, if only to guarantee you’re not going to run off with a stripper! Still, there’s no harm in showing her this consideration—after all, she’s the woman you’re going to marry, so you don’t want to upset her right away. In the best-case scenario, she’ll probably make you promise not to shave your eyebrows off or get a tattoo.

Prepare for the booze consumption 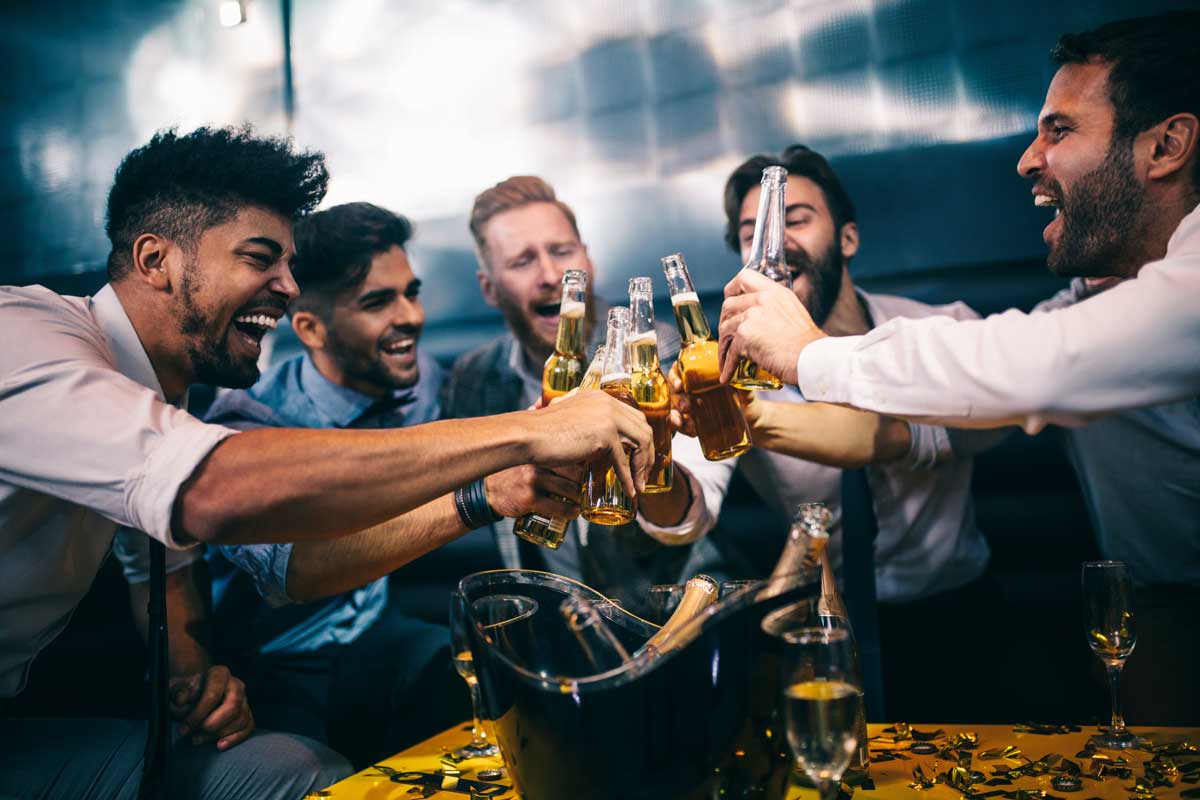 The whole point of a stag do is to drink until you drop. But when you’re getting ready to neck your body weight in booze, proceed with caution. That isn’t to say you should stay sober—just make sure you prepare for each big night out.

Stag weekends have a tendency to reach a whole new level of crazy, and though a few drunken bruises aren’t the end of the world, you don’t want any trips to A&E that could ruin the weekend. That’s why it’s important to eat properly, even if it’s just a cheap cheeseburger, and don’t forget to line your stomach with a pre-sesh glass of milk before heading out. And instead of non-stop drinking from dawn until the next morning, why not mix up your pub antics with some exciting daytime activities such as quad biking, escape rooms and clay pigeon shooting?

Prepare to be picked on

As the groom, the stag do is all about you, for better or for worse, and that invariably means you’re going to get picked on and become the subject of many games, pranks and forfeits. This could mean your mates ganging up on you during a drinking game, being dared to eat a super hot chilli. or finding yourself wearing a mankini in public. Just remember, it’s all part of the fun! 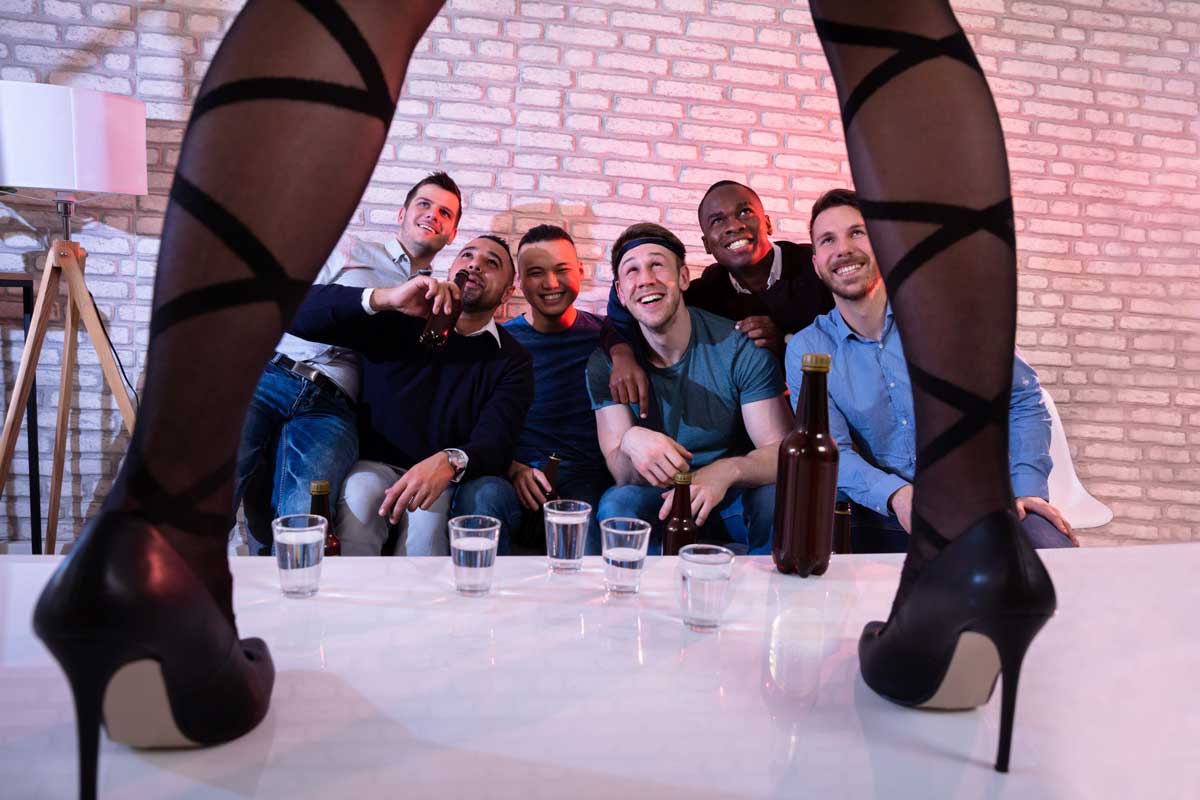 Whenever anyone thinks about a stag do weekend, a sexy stripper is one of the first things that comes to mind. Some grooms are all for it, some might not be—especially if their future wives have had a stern word with them beforehand—so chat to your best man as he’s planning the trip to decide whether this is a good idea. But as long as you know your boundaries and respect your partner’s wishes, a stripper can be the highlight of the stag do experience. And they may well be beautiful, but your friends might also want to wind you up by getting an older, mature stripper or a roly poly stripper. 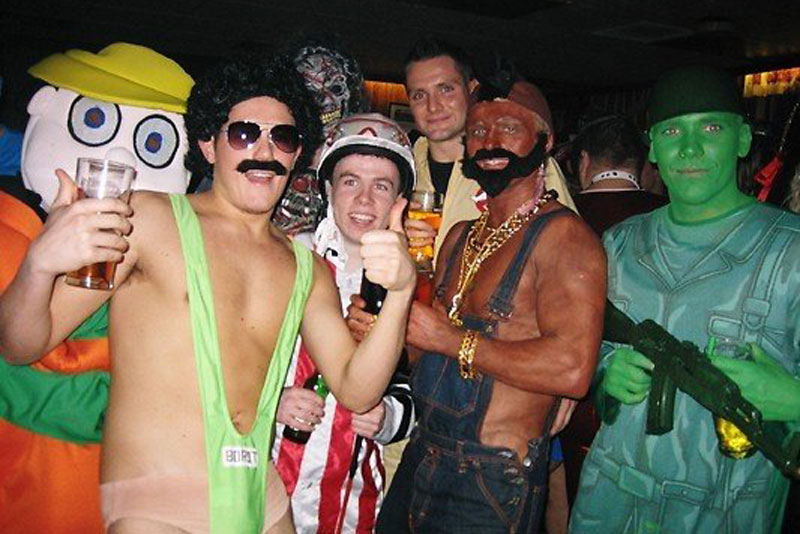 A stag do isn’t complete without an eye-catching uniform, whether that’s fancy dress or a customised t-shirt printed by your best man—probably with an offensive name on the back. You may have already planned a fancy dress night, but remember your friends might still surprise you with a horrible solo fancy dress costume to wear for a prank or forfeit. Have a look at our favourite stag do costume ideas for some more inspiration.

Stash some extra cash in your suitcase

Though a stag do is the time to let your hair down for some serious antics, at least try to be a responsible adult by bringing some emergency cash along. You never know when you might need to pay for something unexpected, and if you get lost on a night out and need to grab a taxi back to your hotel, you’ll be glad to have some backup funds. No one wants to be stranded somewhere unfamiliar with a dead phone and no way of contacting anyone. Bring more money than you need, and make sure it’s in the right currency!