Indoor Paintball for my Manchester Stag Do

Not taking a risk on the British weather? Indoor Paintball is your solution!

After all, you're in Manchester and when it rains it pours so don't take the risk of an outdoor game. Sure, we all know that paintball is a great activity for a Stag Do, but why crawl around in the mud, in the middle of nowhere, in the rain when you can shoot your mates indoors instead.

Head indoors to one of England's premier sheltered paintball sites. With a gun in your hand and paint in your barrel, there's no better time to stitch up your Stag or get revenge on your mates!

We will provide an instructor, who delivers a quick safety briefing, as well as all the necessary equipment such as, guns, armor, camouflage etc. There are 100 balls each to start you off, though you can buy more on site if you want to.

Indoor Paintball is the ideal activity for a larger Stag group as there are barely any activities that can entertain the entire group, for 3 hours, for such a low price. We're not sure if its the great value, that massive shot of adrenaline, or anything else but what we know if Indoor Paintball has been immensely popular amongst Stag groups for a long time, and it isn't hard to see why.

What makes Indoor Paintball the perfect Stag Do activity?

We said it before and we'll say it again. TYPICAL ENGLISH WEATHER! Love it or hate it, it rains a lot here and Manchester is like the rain capital of the UK.

A second reason is the pain, come on lads its called PAINtball for a reason,  and it makes for a great prank to pull on the Stag! All those bruises are trophies of your victory, unless you lost, then they're just bruises...

Although there are plenty of other fantastic activities to decide between, for groups where there are quite a few people attending this is definitely what you're looking for. There aren't many activities that will keep a group of 20+ guys entertained but Paintball is definitely one of them.

Some Stag Do activities can be expensive but not Indoor Paintball, the price is fantastic when you consider you get a full 3 hour game with the lads, plenty of laughs and punishment for the Stag, it really is a seriously good deal.

You really can't go wrong with a game of Paintball on a Stag Weekend but we all have our preferences so if it does quite tickle your fancy then how about Archery & Air Rifle Shooting or Premier Indoor Paintball?

If you're hungry after the game then a Burger & Beer meal is a perfect way to line those stomachs ahead of a Top Night Out.

We provide the first 300 Paintballs, but more can be purchased on site.

If you're still undecided and want some more information on a Stag Do in Manchester, this Indoor Paintball stag weekend activity, changing to Outdoor Paintball, or any of Maximise's Stag Party Destinations or Activities, you can call our Sales Team on 0208 236 0111. 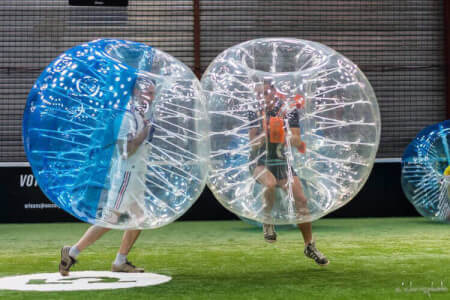 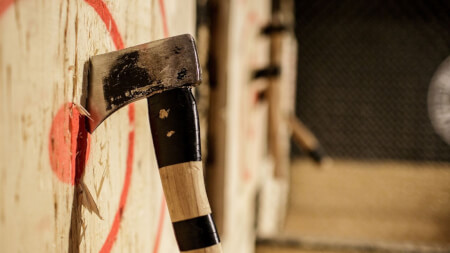 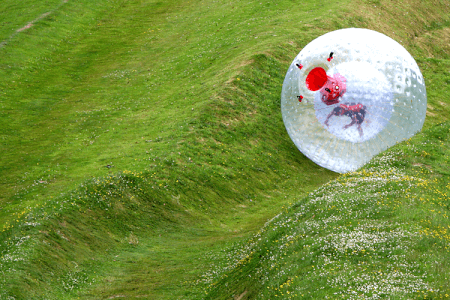 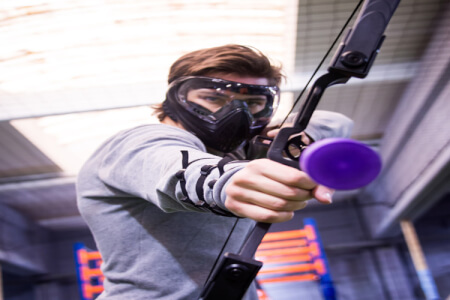 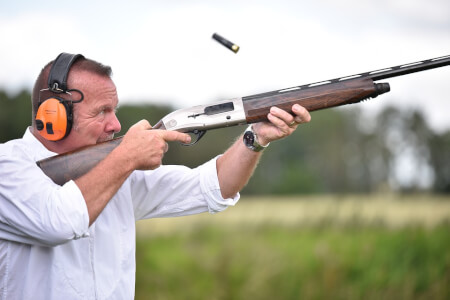 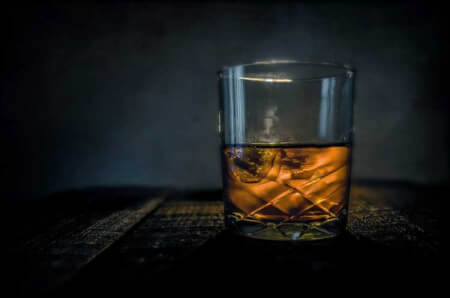 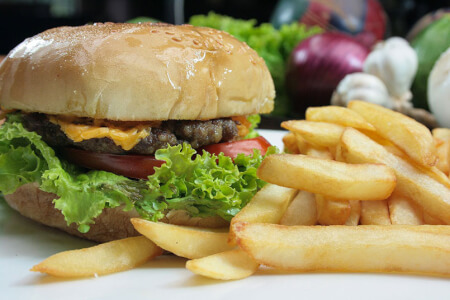