Bubble Football for my Prague Stag Do

The world's best sport just got even better, try Bubble Football during your stag do in Prague, it's guaranteed not to disappoint!

You're going to need a camera for this fast-paced and hilarious stag weekend activity because you're going to want to watch this again and again.

A Bubble Football referee, all your equipment and the venue or field hire for an hour.

You'll also have your English-speaking guide in tow!

What to do before and after the Bubble Football activity during your Prague stag do:

While bubble Football is not an extreme sport nor will it leave you feeling like you just completed an assault course, sport is sport and running is running so keep that in mind because this is a physical activity and not great if your nursing a massive hangover!

Enjoy a nice and entertaining morning with what we considered to be the best kind of alarm clock, The Sexy Wake-Up, which will see a stripper disguised as a maid help get everyone up, especially the groom-to-be. Perfect if you have a morning activity or brunch planned!

After you've taken on Bubble Football, enjoy a different kind of challenge by putting your minds to the test in an Escape Room. However, if you really aren't up for putting on the Sherlock caps and just want to relax, there is no better way to relax than cruising down the River Vltava with UNLIMITED BOOZE on your very own private boat.

Alternatively, you could stick to the road and get on the famed Beer Bike.

And in 2018, the world was introduced to the first ever Bubble Football International Cup. So, be sure to get in plenty of practice during your Prague stag weekend, you could end up becoming Bubble Football champions - probably not, but there is nothing wrong with wishful thinking.

Why do Bubble Football during your stag do in Prague:

If the Bubble Football element was not competitive enough for you and the lads, you can also give Bubble Bowling, Bubble Sumo and Bubble Bulldog a try during your Prague stag do.

Bubble Bulldog, similar to the game you played and loved as kids where one player (the bulldog) tries to capture as many players as possible, by stopping them from getting from one end of the pitch to the other. Whoever gets knocked down then also becomes a bulldog.

Bubble Sumo is as you might expect, two players go head to head and try to push each other out of bounds, which is a circle drawn on the ground or a section of the field. 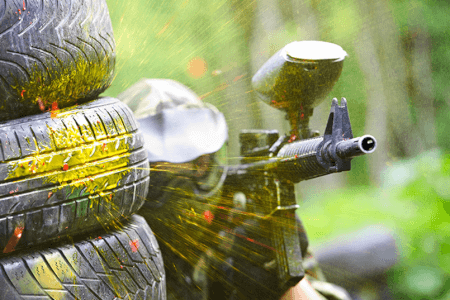 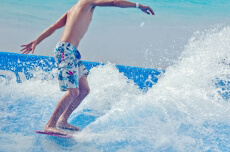 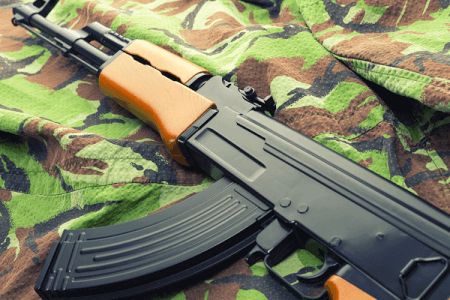 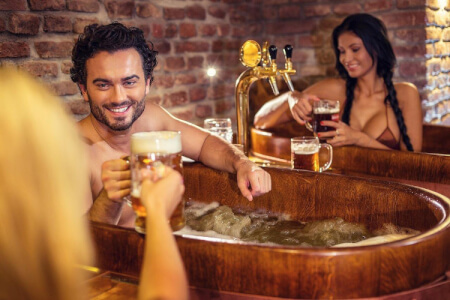 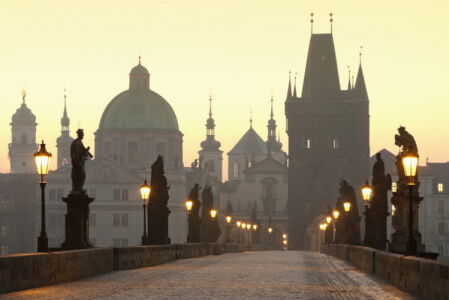 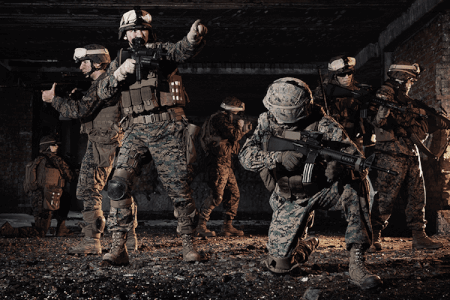 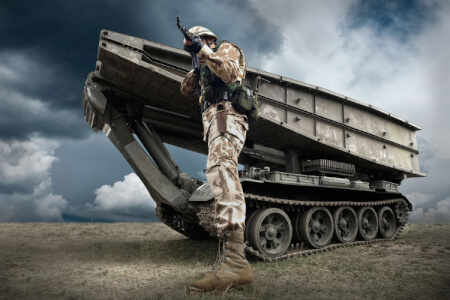