Car Smash for my Budapest Stag Do 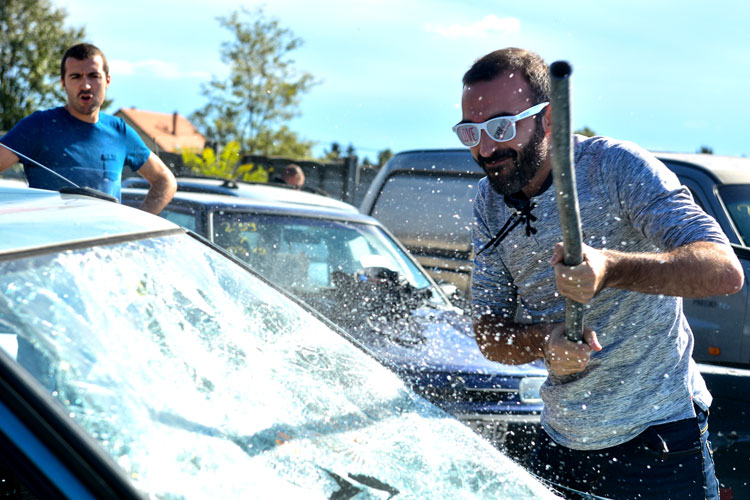 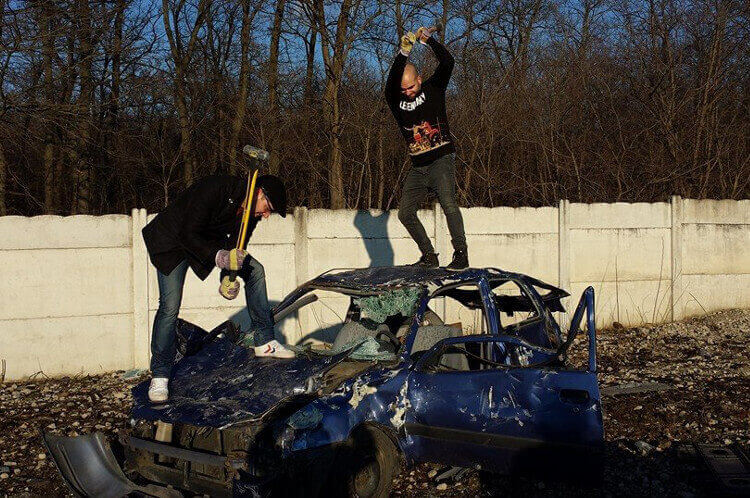 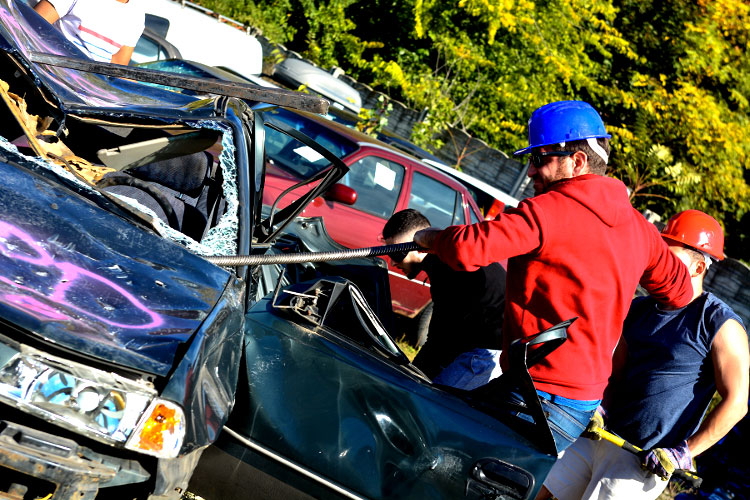 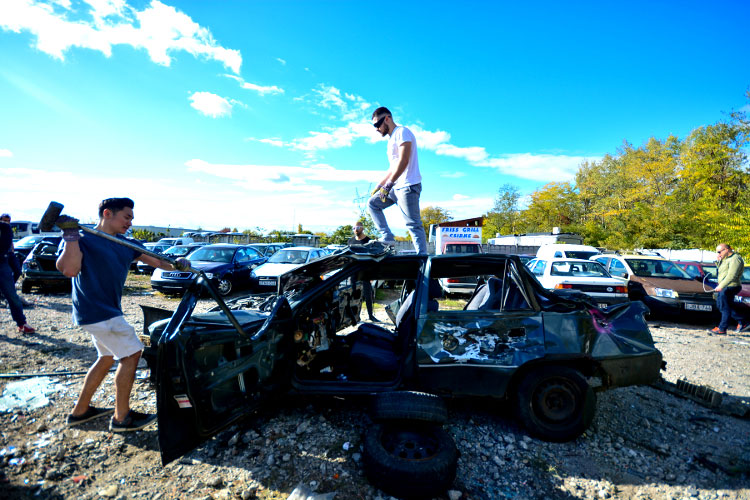 In a city where anything is possible, why not make the most of it by trying something you’d never get away with at home. Gentlemen, it's time for...CAR SMASH!

During your stag do in Budapest, you and the lads can spend an afternoon channelling your inner road rage. Think of all the times you’ve been cut off on the motorway, and take out your anger using an assortment of weapons provided by Maximise.

Consider it as a form of anger management. Under our supervision, a Budapest car smash is a totally legal way to vent your frustration at the world, all while giving you and your groomsmen an activity you literally can’t do anywhere else without getting arrested.

WHY CHOOSE THE CAR SMASH ACTIVITY FOR YOUR BUDAPEST STAG DO

Budapest is a city where anything is possible, and you can completely cut loose. And what better way than this? Did we mention you get to completely destroy a car? With absolutely no consequences?

After all, a stag do is all about being a little wild, and doing things you wouldn't normally get the chance to do. Of all the stag do activities we offer, we can think of few that fit this bill more perfectly than a good old-fashioned car smash.

WHAT DOES THE CAR SMASH ACTIVITY INCLUDE?

If you book a Budapest car smash with Maximise, we’ll sort you out with return activity transfers to help you get there easily. Once you arrive, you'll be given a quick safety briefing—put simply, you'll be instructed to hit the car and not your friends. We’d argue that’s simple enough. From there, you'll have an entire car to destroy and about an hour in which to finish the job.

A car smash is also a great activity for stirring up some healthy competition between the lads. Some of Maximise's favourite challenges include who will create the biggest dent, who can smash the steering wheel first, who will do the most damage in total, and who will be the first to complain that their shoulder hurts—the loser, of course, has to get the first round in.

While you and the lads will be equipped with all the weapons, tools, and safety gear you need for your car smash, we would strongly recommend that you turn up in firm footwear and clothes that can you don’t mind getting a little dirty.

Basically, just don't show up in flip-flops or your Sunday best.

Also, at the risk of sounding like killjoys, we won’t allow you to turn up intoxicated if you want to get smashing. Yes, it’s a stag weekend and heavy drinking is expected, if not required. But, some things just don't go together, and being drunk while swinging an axe around is definitely one of them.

WHAT TO DO BEFORE AND AFTER CAR SMASH

While a car smash is an unforgettable way to spend some of your stag do, we’d be the first to admit that it’s a pretty full-on physical activity, and takes up a fair amount of energy. As a result, we’d suggest you try and take it easy beforehand, maybe by taking a trip to the thermal baths, a great hangover cure and perfect for a spot of relaxation and recovery.

Once you’ve committed your fair share of automobile anarchy, the whole of Budapest is your oyster. If you want to keep the energy up, book yourself on our ultimate river cruise that is topped-off with unlimited drinks and a stripper for your onboard entertainment.

Complete your night out with an all you can eat BBQ, which also comes with unlimited drinks—a guaranteed way to restore your strength and get your stomachs well-lined for the night ahead.

And as for Budapest's nightlife, the best way to sample all this crazy city has to offer is with Maximise's Crazy Night or Top Night Out packages. You'll have an English-speaking guide at your disposal for five hours, who can take you to some of the best bars and clubs in the city, and take in a visit to a strip club, complete with a special show for the stag. 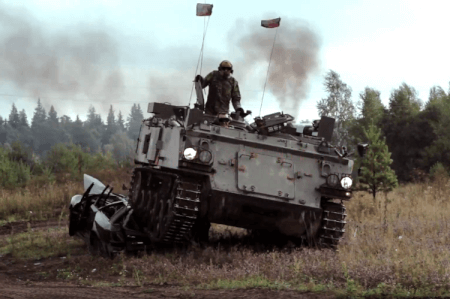 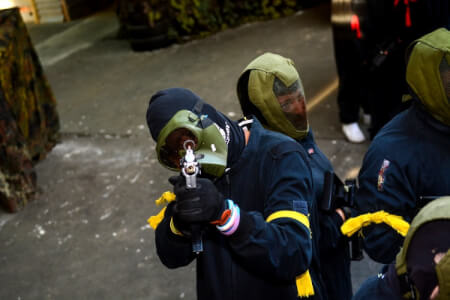 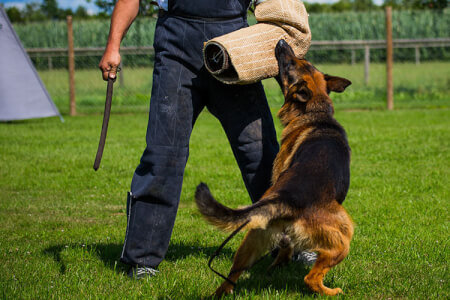 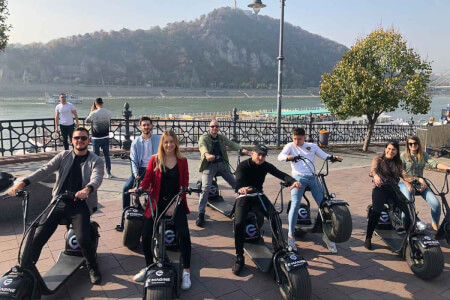 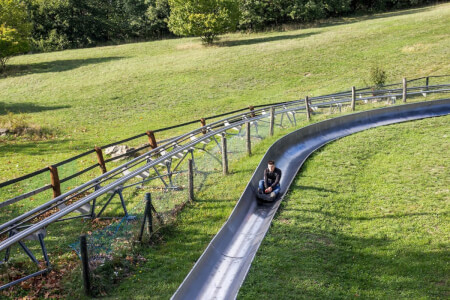